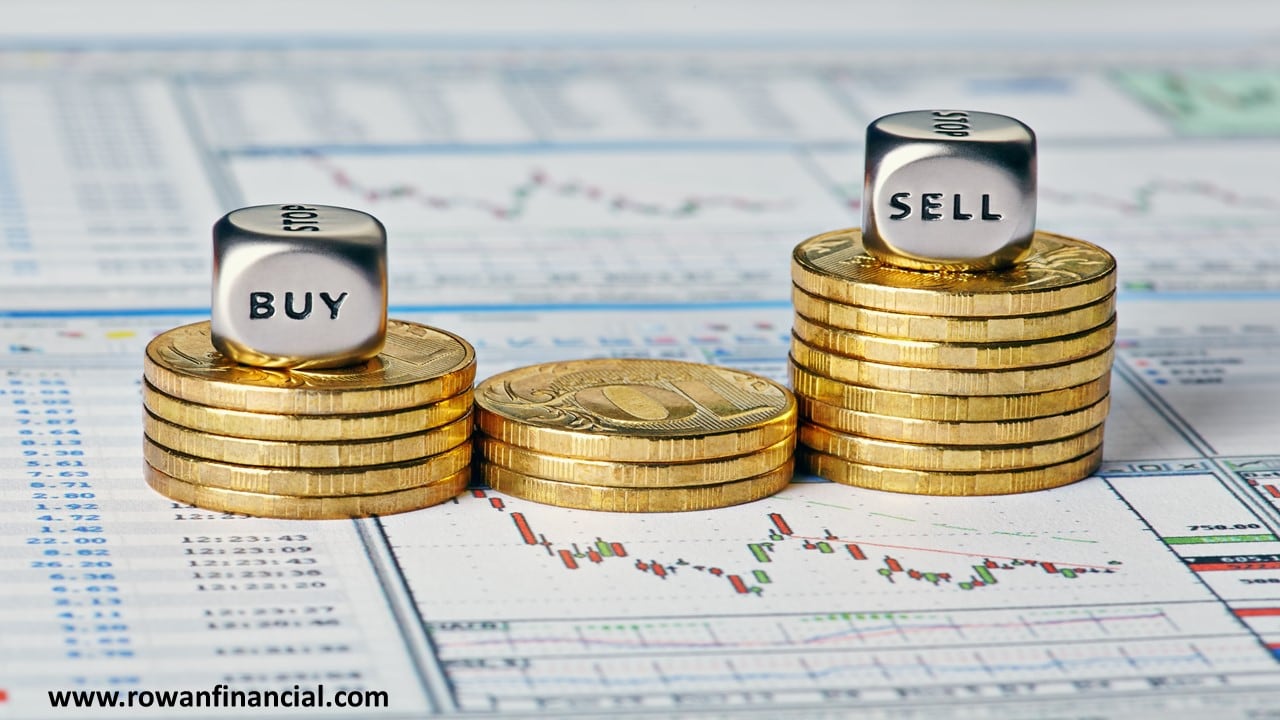 Bonds Go Down When Interest Rates Go Up, Right?

With the Fed’s decision in December to raise interest rates 0.25%, I’m seeing the question, “Should I sell my bonds now?” pop up in online discussion forums and other conversations among investors.

On the surface, you would think that the answer would definitely be “Yes!” given that bond prices move in the opposite direction of interest rates.  Or in this instance, the value of your bonds will drop now that the Fed has begun raising rates.

Back Away from that “Sell” Button!

However, the answer to this question is more complicated.   The total return on your bonds is made up of two components:

If interest rates rise quickly, the underlying value of your bonds will drop so substantially that you probably will experience an overall loss.

However, if interest rates rise more slowly (which seems to be the general consensus among many Fed-watchers) you can probably still make money on bonds.

History is No Guarantee, But It’s All We Have…

Like all financial advisors, I have to always throw in the “past performance is no guarantee of future returns” disclaimer when discussing this topic.  But it’s worth noting what has happened the last three times the Fed increased rates in the 1990’s and 2000’s.

Nuveen Asset Management put together this great market commentary on bond returns during the three most recent interest rate increase cycles that began in 1994, 1999 and 2004 respectively.  They looked at the performance of eight different types of bonds during these periods of rising rates including:

During the Fed-tightening periods of 1994-1995 and 1999-2000, bonds in these asset classes eked out average gains of 0.80% and 0.11% respectively.   Performance within the individual types of bonds varied widely with some being positive and others negative.  The best performer was Short-Term Corporates, which earned a return of 4.05% during the 1999-2000 period and the worst performer was High Yield Corporates which lost 3.21% during the same time period.

Interestingly, during the most recent period of interest rate increases from 2004-2006, all eight types of bonds had positive returns.  Collectively they averaged 4.51% and the best performer (in a reversal from the previous Fed-tightening cycle) was High Yield Corporates which notched an impressive gain of 8.21% during the period.

It is important to note that this was a period characterized by slow increases in interest rates which explains why bonds were able to deliver good returns despite the Fed’s decision to raise rates 17 times during this 24 month period.  No one knows what the Fed will do between now and 2018, but it’s hard to envision they’d be more aggressive with raising rates given the continued slow pace of the current economic recovery.

A Lesson in Market Timing

As a long-term investor, it does not pay to try to time the market even when you have the “facts” on your side (“bonds go down when interest rates go up.”)  In fact, many experts agree that market timing is a losing battle and you’ll likely end up missing more gains than the losses you hope to avoid by trying to guess the exact right time to jump in and out of various portions of your portfolio.

Instead, consider investing in a well-diversified investment portfolio made up of low cost index funds and ETF’s, coupled with a simple portfolio rebalancing strategy.  If history repeats, you’ll probably be happier when you look at your quarterly investment statements and you can stop being glued to the financial news networks and instead start focusing on creating a life you love!