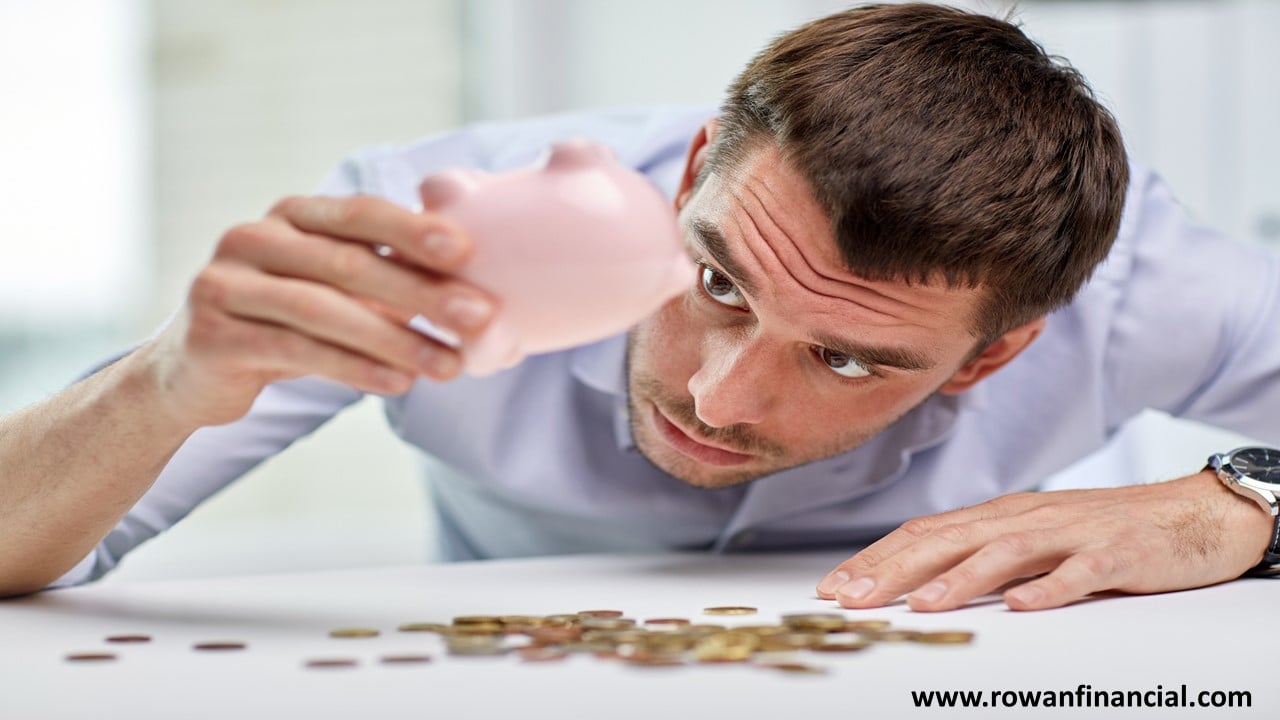 I recently read a fascinating book – The Seven Stages of Money Maturity by George Kinder.  A central theme within the early portions of the book is that as children, we hear many messages about money from our parents and others around us such as:

“A penny saved is a penny earned.”

“Money is the root of all evil.”

And a favorite from my German grandmother:

“When money stops coming through the door, love flies out the window!“

Interestingly, this last quote is based on an ancient Arabic saying, which translates to English as follows:

“When poverty comes through the door, love flies out the window.”

As you can see, people have been trying to make sense of the role of money in their lives for thousands of years and across all cultures.

Problems start to arise because many of these messages are either contradictory, are only true in certain situations, or worst of all, represent a limiting belief that can get in our way as we seek personal growth.

Let’s take, “A penny saved is a penny earned” as a simple example.  Taken at face value, this saying espouses the merits of saving and it is definitely true that your ability to save and accumulate wealth can significantly improve your chances of meeting many of your other goals in life.

However, taken to an extreme, strict adherence to this principle may make it difficult for you to spend money on the things and experiences that will enrich your life and ultimately help you grow as a person.  In this instance, the expression would be better said as:

“A penny saved is a personal growth opportunity missed.”

This simple example is multiplied a hundred-fold or even a thousand-fold as we try to reconcile in our minds how we are supposed to feel about money in the dozens of situations we encounter each day.

As a result, some people take an overly simplistic view of money which can severely stifle their ability to grow as people.  In The Seven Stages of Money Maturity, Mr. Kinder cites one particularly powerful example of a mother telling her child:

“You will never have much money; it doesn’t run in our family.”

What messages are you telling yourself about money?  Are these messages always true?  When might they either not be true or worse, are they limiting your ability to succeed in your business and grow as a person?

Start to pay attention to how you talk to yourself about money to see if expanding some of your viewpoints can help you make progress toward business and personal growth!